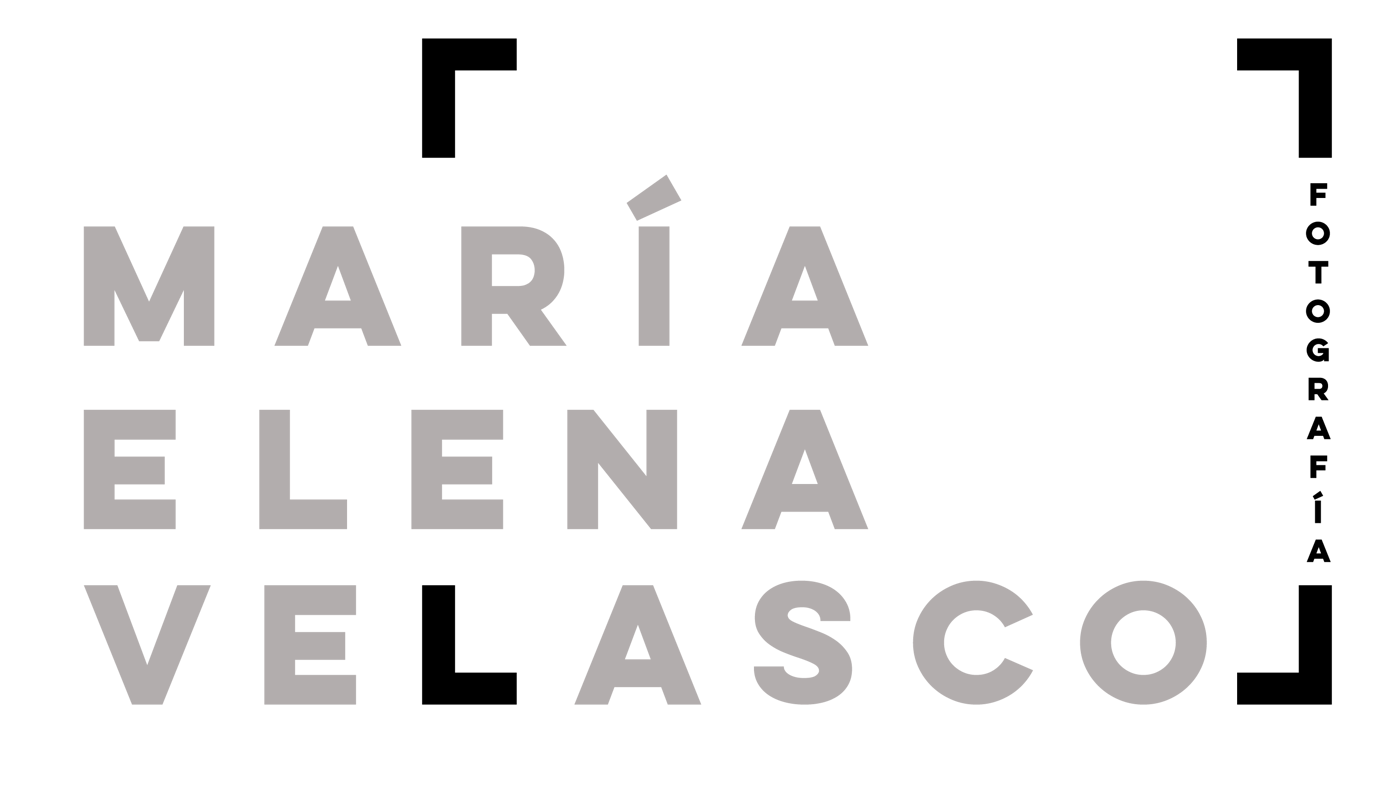 Hello, my name is María Elena Velasco, I was born and raised in Caracas, Venezuela. I am a Business Administrator and a passionate photographer.

After a long career as a professional in the banking industry, I decided to devote myself to the experience of being a mother. During these times, my curiosity and interest in photography began, with the main purpose of leaving a photographic record of my children's growth, as well as of everything around me, foreign cultures, customs and landscapes that aroused my greatest attention and curiosity.

Thus, in 2009 I bought my first camera and in 2010 I formally started studying in Roberto Mata's Photography Workshop RMTF, Caracas, Venezuela, where I acquired knowledge in the areas of Portraits, Landscapes, Lighting and Documentary. Gradually, I discovered the passion and satisfaction that photography brings me, capturing what my eyes see and my heart feels in an image, being able to express through them my ideas, concerns, curiosities and tastes, specializing in landscapes and in documenting other cultures, as I am also a keen traveler.

In 2011 one of my photos appeared in the cover of the novel "Silencio en el Convento" (Silence in the Convent) by the Puertorican writer Luis Saldaña and later I did commercial work for Exceso Magazine and Avior.

In November 2014, I participated in the 67tha Biennial Arturo Michelena Salon in Valencia, Venezuela.

As of 2016, I ventured into the area of Gastronomic Photography and Styling, which awakened a great passion in me and became a predominant area of my work while being trained by the best professionals in Venezuela as well as in Spain.

In October 2016, I participated in a collective exhibition of Mérida Foto EspacioGAF (IV Edition) with a series of diptychs called "Reflejos del Amazonas", obtaining Honorable Mention.

My goal is to capture unique moments, to transmit sensations, to awaken interest through the images that I capture and to instill an indelible memory on those who observe my work. 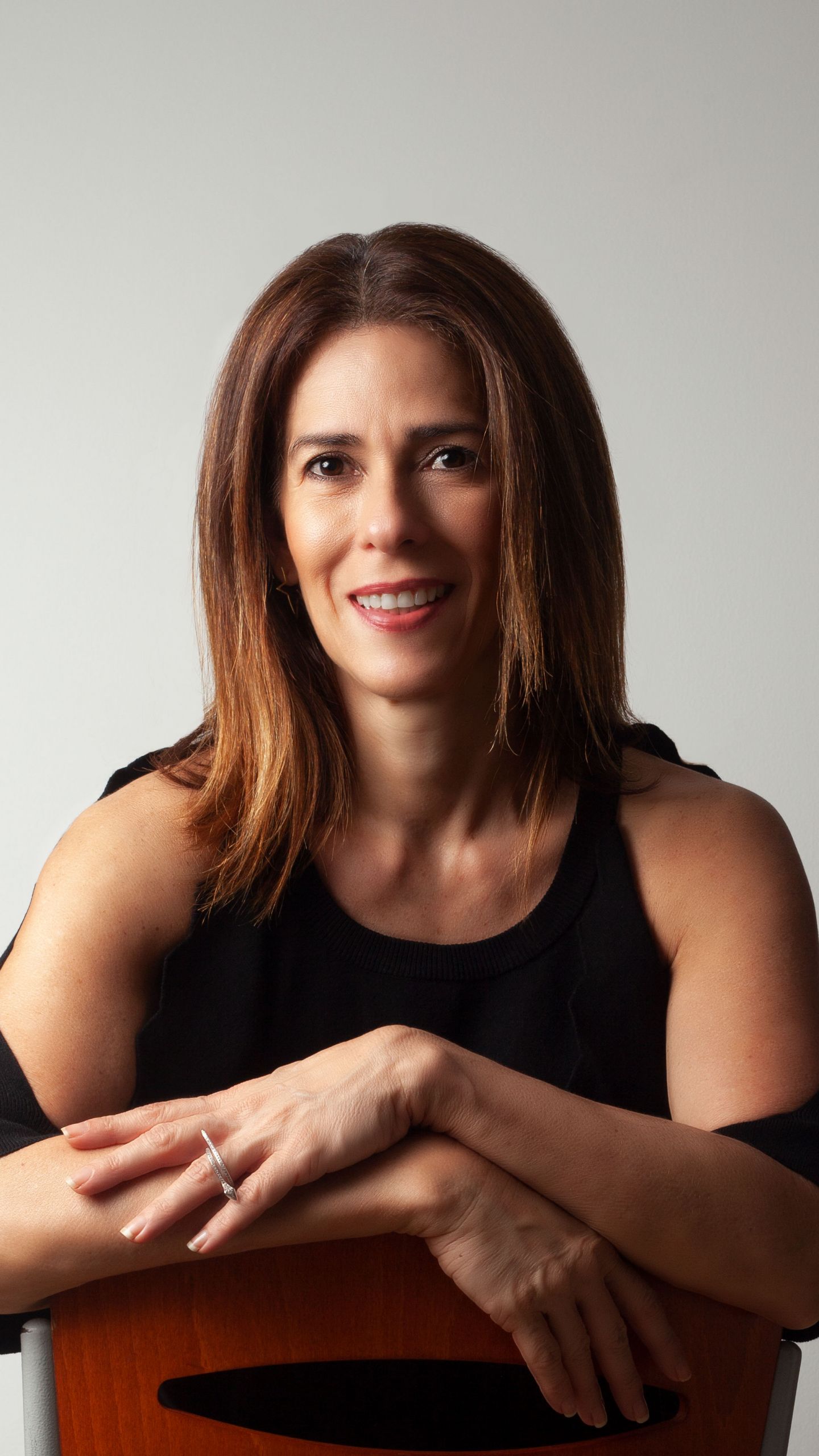